As a kid I fell in love with stop-motion animation while watching the superb mastery of Ray Harryhausen (who didn't? I mean, skeletons! Fighting!). 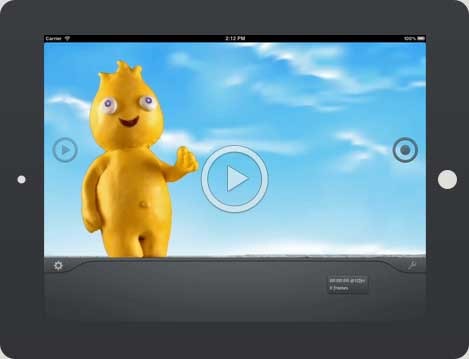 I've always wanted to make an animated film and I just might do that now that Boinx Software has released iStopMotion for the iPad at an introductory price of $4.99. These are the guys that make iStopMotion Pro, a stop-motion animation program that sells for $499.99. That's right, iStopMotion for the iPad is one hundredth the cost of the pro Mac version. Of course it doesn't have all the features of the pro version, but still. 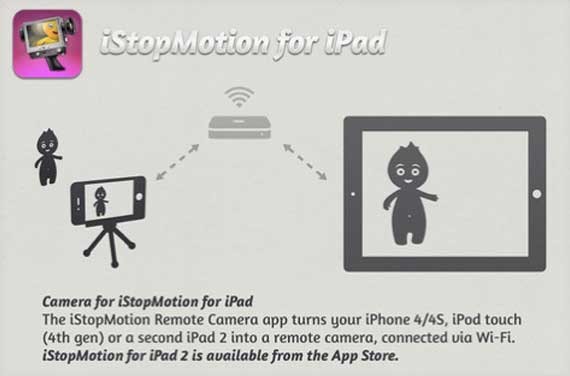 There's an accompanying app that allows you to use the iPad to take the stop-motion stills with the iPhone, which makes a huge amount of sense if you think about. The cross-pollination of activity between powerful handheld devices should lead to some interesting new storytelling techniques.

I can't wait to try out iStopMotion for myself. Look for a review in the coming weeks. I've posted below for your viewing pleasure the fighting skeletons from Harryhausen's Jason and the Argonauts, an inspiration for all of us at the very least.